If birding is your passion and you want the ultimate birding experience, come and bird in Matagorda County. Our county has been #1 in the nation since 1997 in the North American Audubon Christmas Bird Count with 234 different species spotted. Among the more impressive species which have been reported are the Prairie Warbler, Common Poorwill, Broadwing Hawk, Macgillivray’s Warbler and Swainson’s Warbler. 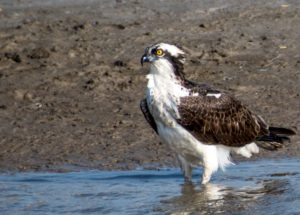 The diverse habitats around Matagorda provide bird lovers a spectacular view of a multitude of shore birds; such as Osprey, gulls, pelicans, terns, skimmers, willets and sandpipers. The marshes will produce herons, egrets, storks, spoonbills, anhinga, curlews and wimbrels. Inland you can see cardinals, mocking birds, blackbirds, and a variety of hawks, vultures, woodpeckers, sparrows, and hummingbirds. In the Fall, musical cries from geese can be heard softly at night as they roost in nearby ponds. You can see them outlining the crisp early morning sky taking flight in search of food within the rice fields surrounding Matagorda.

Many of our fishing & kayak guides will take birders on an exhilarating view of nature’s beauty on our bays and rivers to view ducks, coots, loons, grebes, cormorants and mergansers. Fall through spring birding is the best birding seasons because Matagorda is within the flyway of many migratory birds. However, the pristine environment around Matagorda allows year round presence of many birds including several pair of nesting bald eagles. 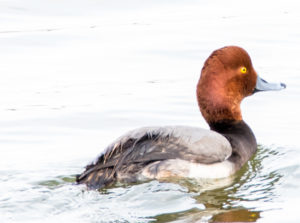 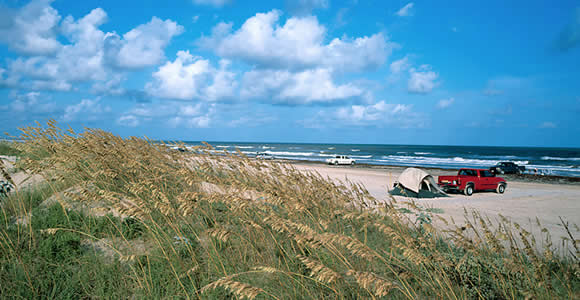 Matagorda Bay Nature Park is a 1,600-acre park and preserve on the Matagorda Peninsula where the original channel of the Texas Colorado River meets the Gulf of Mexico. LCRA developed the park to provide recreation, education, wetlands preservation …
END_OF_DOCUMENT_TOKEN_TO_BE_REPLACED